I am talking about the last movie in the Marvel saga – Avengers: Infinity War. I went to see it because I really liked one of the latest Marvel movies Thor: Ragnarok and I hoped that they continue the theme in this movie also. And I can happily say that they did. They have found a way how to make fun of themselves without making it look ridiculous. They don’t try to be serious as they did in the beginning. Since how serious can really this kind of movie be, right :).

But as the caption of this post says, they really pushed it a bit too far regarding the logic and reason in this film. Of course it’s totally common that a sense of logic is never priority over entertainment in these kind of movie but it just seemed that they tried to pile as many superheroes as possible into one chapter without truly considering what to do with them. I think you will get the idea when you see the movie. If the Avengers and the team would have hired a strategist it would have been over in 10 minutes :).

Nevertheless it was actually a pretty good movie filled with funny dialogue and action. I think that the mainstream audience nowadays just requires more action-packed movies with a lot of things going on at the same time. By the way the runtime of it is exactly the same as one of the sci-fi classics 2001: Space Odyssey (149min) but there’s literally 10x more things going on. I prefer more action personally although Space Odyssey was also a great mind provoking masterpiece. Just go and see for yourself, all in all I’d recommend it :)! 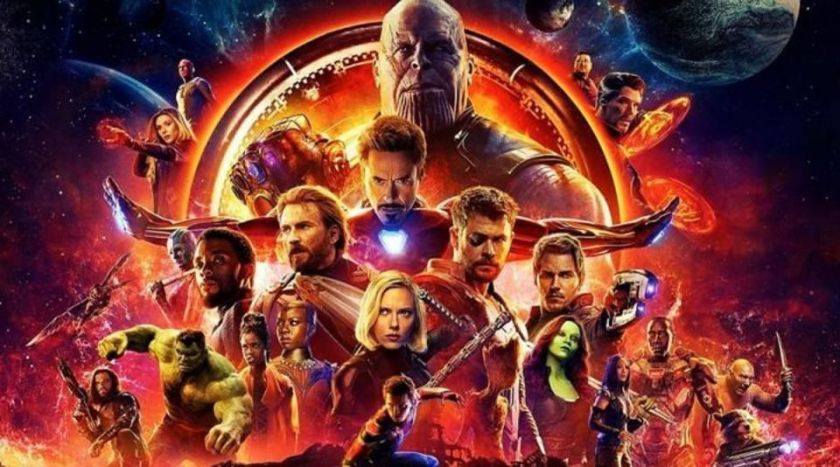